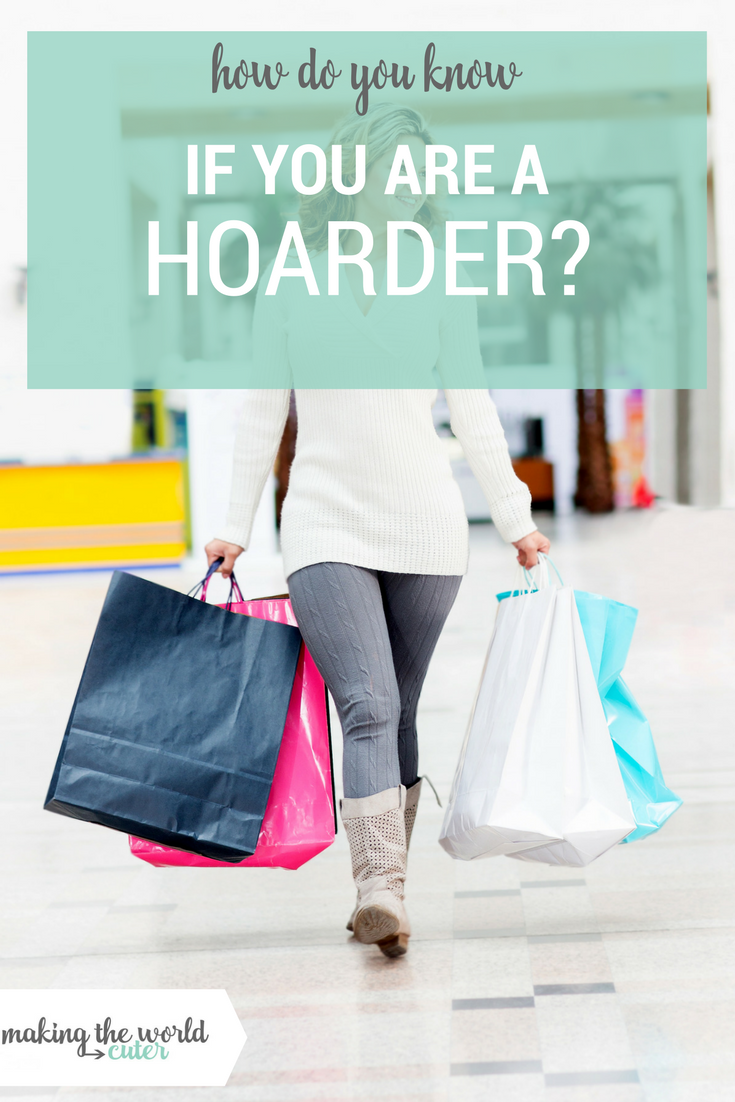 Do you think the people that are compulsive hoarders, started out with a house full of stuff? No. They start out believing that their possessions will someday be valuable. They believe that items have sentimental value and are irreplaceable. They believe that if they can’t decide where something goes, they might as well keep it (in a box, in a drawer, in a closet, in a garage, in a basement)… Does this sound like you? Most people will be nodding their heads right now, albeit a little sheepishly.

When I was looking through old photos I saw a picture of my room as a teenager. I had shelves full of porcelain dolls (which in all honesty scare the heck out of me), a collection of frog figures (I don’t particularly like frogs, I was just given them until it became a thing) and countless (not good) craft projects from summer camps. I had stuffed animals from childhood that didn’t really have any meaning, mismatched bedding, decorations and books I had never read (or never planned to read). And the part that made my eyes bug out was that every single square inch of walls were covered in photos, posters, notes from friends etc…

My room was clean and picked up, I never liked a mess but I actually lived in that clutter.

As I sat and looked at that picture I thought about what was going on in my life at that time, I realized that my life was in chaos. My mom and dad were going through a divorce. I was being forced to talk to lawyers and go to court because of abuse that had happened. And on top of all that I was navigating the halls of high school trying to figure out who I was. The chaos of my life was definitely reflected in the space I lived.

A few years later, my life settled down, I moved out, got married, and I was genuinely happy. You would think that I would have just gotten rid of all of that clutter. Nope. I brought it with me. I had a windowsill in our new home full of frogs. Ceramic, stuffed and even a set of real ones…again, no particular like or dislike of the little green amphibians, but my mom had started me a collection at one point and then it became a thing.

I had boxes and boxes of all the pictures, stuffed animals, books, and shudder…porcelain dolls.

Most of these things had no value to me or anyone else, but they were my things and I was hanging on, never questioning why. Let me say that again…

You should ask why. Here’s how to know if you are NOT a hoarder:

If you are not a hoarder, it can still be overwhelming to get rid of your possessions, but it is possible.

How do you know if you are a hoarder?

Hoarding is an actual condition that can affect the person financially, emotionally and physically. If you or someone you love is a hoarder this is how you would know:

Notice, it doesn’t necessarily mean that you have a LOT of stuff. Almost everyone has TOO MUCH stuff! If you are, or know a hoarder it’s not as simple as just getting rid of stuff. In fact that can just make the problem worse. Hoarders need professional help…and they need to be ready to accept the help. 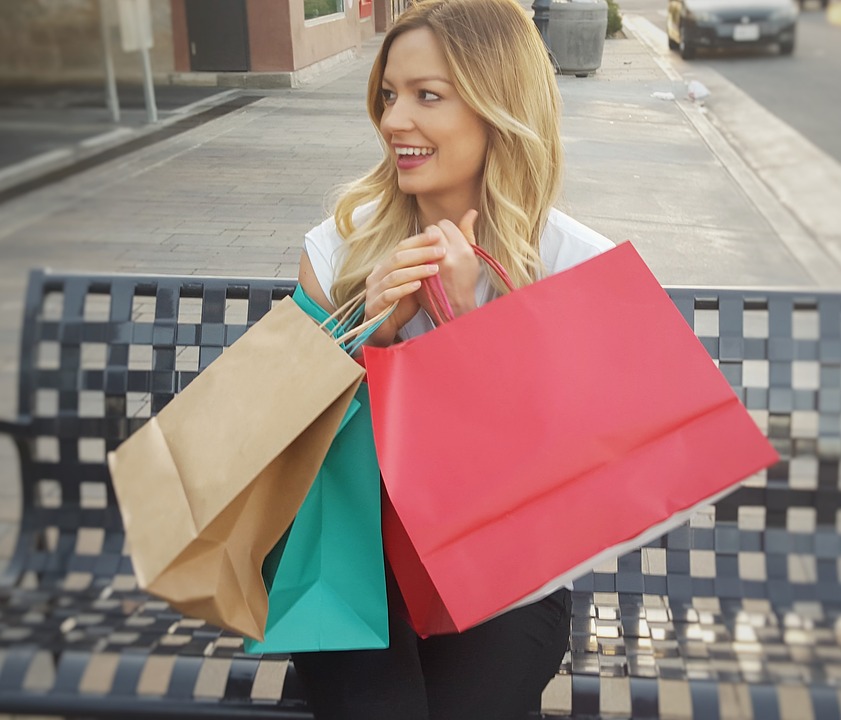 As we previously discussed, if you are reading this…you probably aren’t a hoarder. But you probably still have a hoarding problem of sorts. So the answer? The answer is in the question.

“Why am I keeping this?” 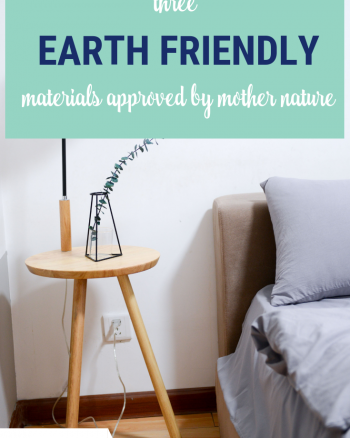 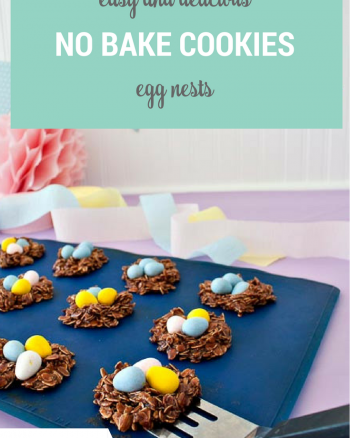 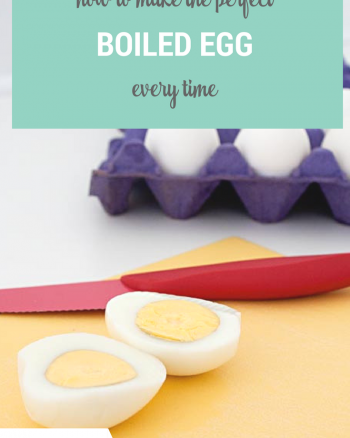