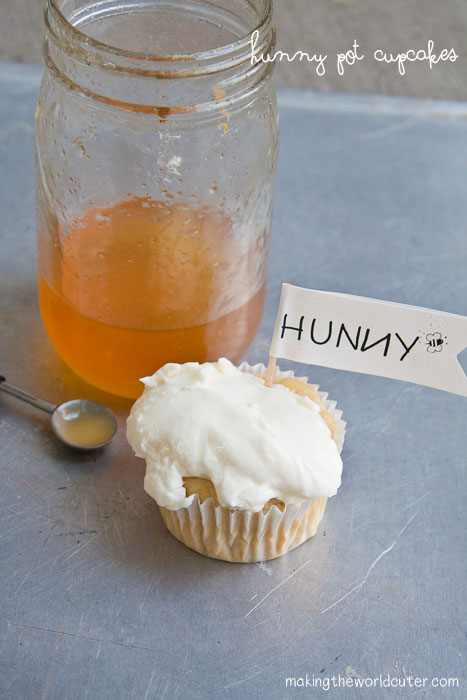 Something you may not know about me…I am in love with Winnie the Pooh. When I was a kid, (and by kid I mean all the way up through high school) I would watch The Many Adventures of Winnie the Pooh with my friends probably at least once a week. My neighbor friend and I had Winnie the Pooh art hanging on our walls, we had jewelry…and I even had Winnie the Pooh dishes that I would eat snacks off of while watching the movie. It was our thing. I always wanted to name one of my kids Christopher and have a whole Hundred Acre Wood themed nursery. Obsessed much? Probably. But I just love the simple love of that bear and his boy.

This last week I made some Hunny Pot Cupcakes to eat with my kids while watching the cute stories that I loved as a kid. 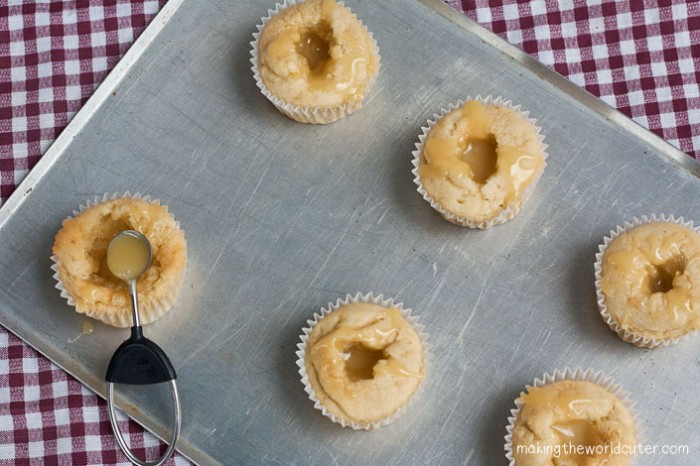 As many of you know, my oldest son’s name is Christopher. Yup I got my own Christopher Robin! And while I didn’t quite get the Hundred Acre Wood nursery, he did have plenty of blankets, shirts, a pack n play and lots of toys featuring that silly old bear. 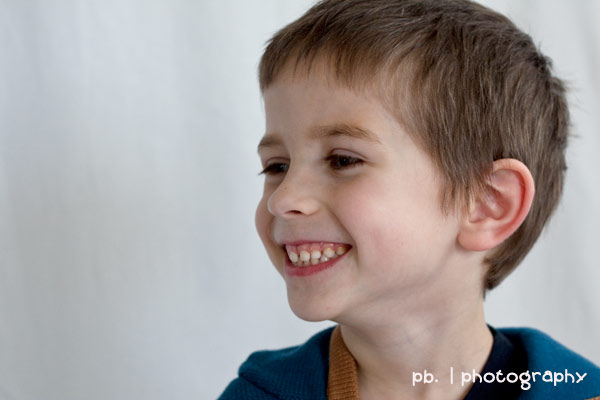 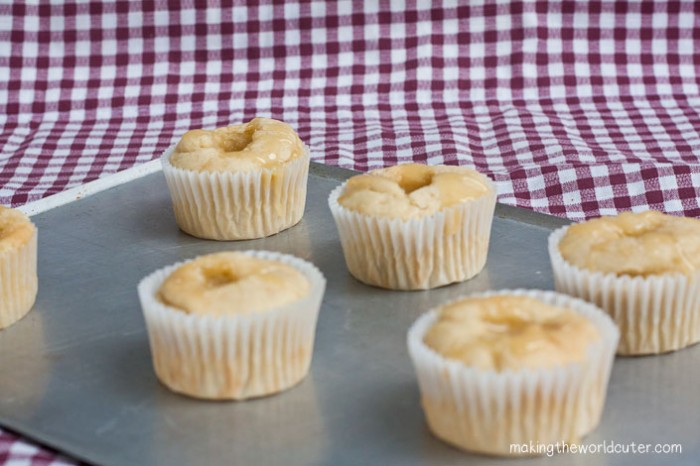 For the hunny pot cupcakes I just made vanilla cupcakes, I made ours gluten free, and then added a yummy salted whipped honey cream filling. I topped it with a spoonful of salted honey butter cream frosting. I love salted caramel, so I thought salted honey would be pretty good too. Turns out I was right!

I also made some Hunny cupcake flags to print out if you want to have a fun little Winnie the Pooh birthday party. Or you can celebrate The Many Adventures of Winnie the Pooh’s 35th Anniversary with all the friendships, imagination and adventures of the Hundred Acre Wood with the release of the BluRay/DVD combo pack on August 27. 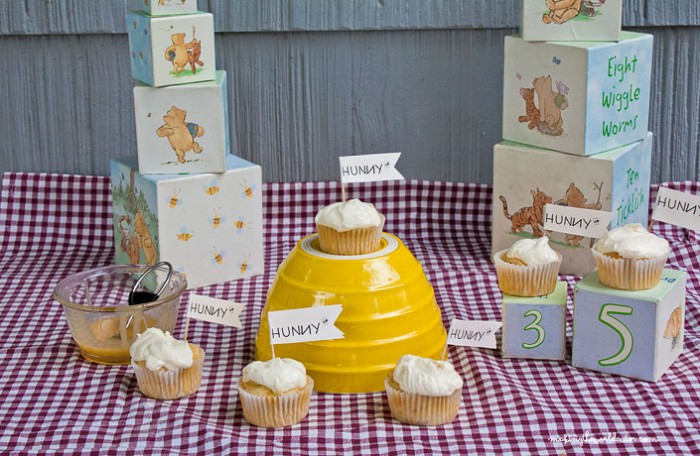 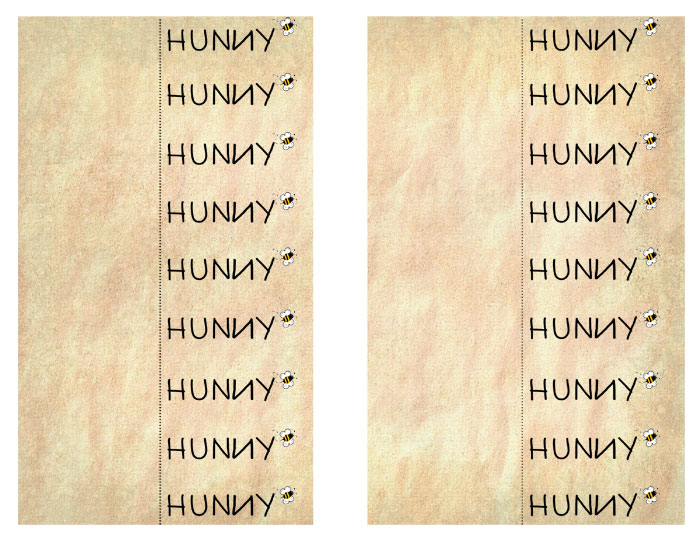 For more Winnie the Pooh inspired crafts and recipes, check out these posts from other bloggers! 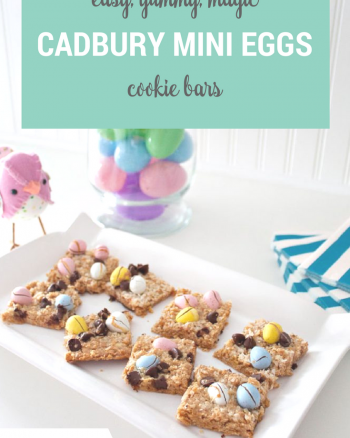 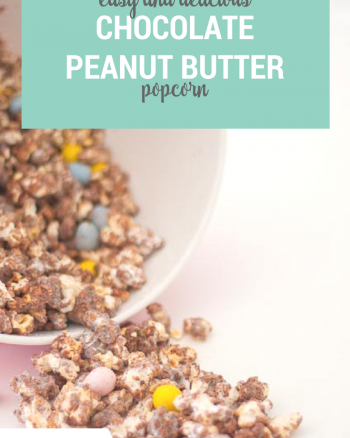